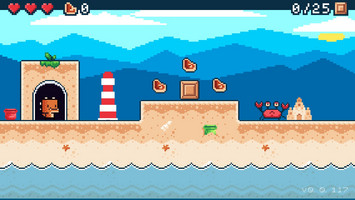 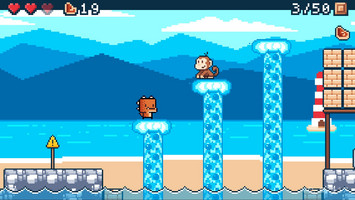 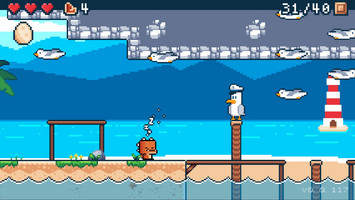 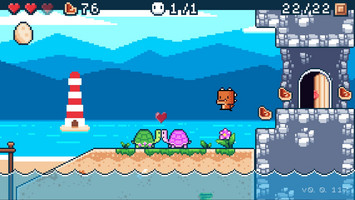 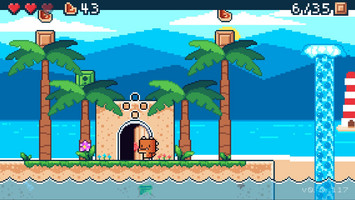 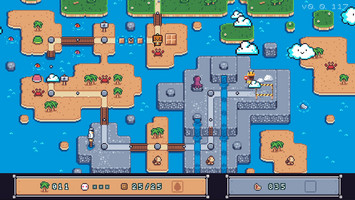 You have been waiting for months since the initial Early Access release, and we are glad to officially announce the first content update of Baby Dino Adventures!

In a nutshell, here is what is included in this major update:

Since we made lots of changes on the structure of the game, you will need to play the game back from its  beginning. I know it can be annoying so a better solution will come with the next content update.

In the meantime, we have a save game file that you can use to start directly at the first boss fight right after the level with the snail (Shelldon).

Here is the install instructions:

While you are downloading this update or playing it already, keep in mind we're currently chasing bugs and improving any little glitches to provide some patches asap.

We'd love to hear from you so feel free to start a discussion on the Community Forum of the game or to join us on our Discord server if you prefer.

A new gameplay trailer + devlog video are on their way...

That's it for today.

Talk to you soon! 😄
Antoine